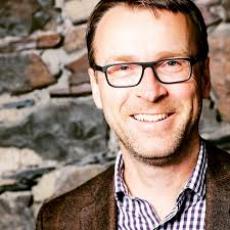 David is a repeat tech and marketing startup entrepreneur, a volunteer Entrepreneur in Residence for the New Brunswick Government, cofounder of Brilliant Labs, volunteer advisor to NB's Strategic Program Review, KIRA Award's Industry Champion for 2015, a Forbes top 50 CMO in social media, co-winner of a 2014 EY Emerging Entrepreneur of the Year Award for Atlantic Canada, 2015 winner of Entrepreneur of the Year and co-winner of Enterprise Promotion for the Atlantic Region from Startup Canada, winner of the Greater Saint John Community Foundation’s 2018 Community Service Award, an advisor to many startups in the Atlantic region, Radian6's former CMO and Salesforce.com's former Marketing Cloud Chief Adoption Officer. David is the co-chair of LivingSJ, a movement to support and create a path for all those living in poverty in his home city, a member of BCAPI and was a recent board member with his regional United Way. David has been involved recently with two social impact documentaries, Code Kids, which followed the journey to get coding back in the classroom, and The Millennial Dream, a documentary questioning whether the values of “The American Dream” have now been replaced by those more aligned with the passions of the Millennial generation. David is also a mentor at NomadicMentors.com where he has keynoted and advised close to 50 startups in countries such as Spain, Portugal and Greece. David, his wife, Mary-Gwen, and team have recently opened a new treetop aerial adventure park in Dominion Park called TimberTop Adventures, one of the largest of its kind in Canada. You can connect with him on Twitter @davidalston 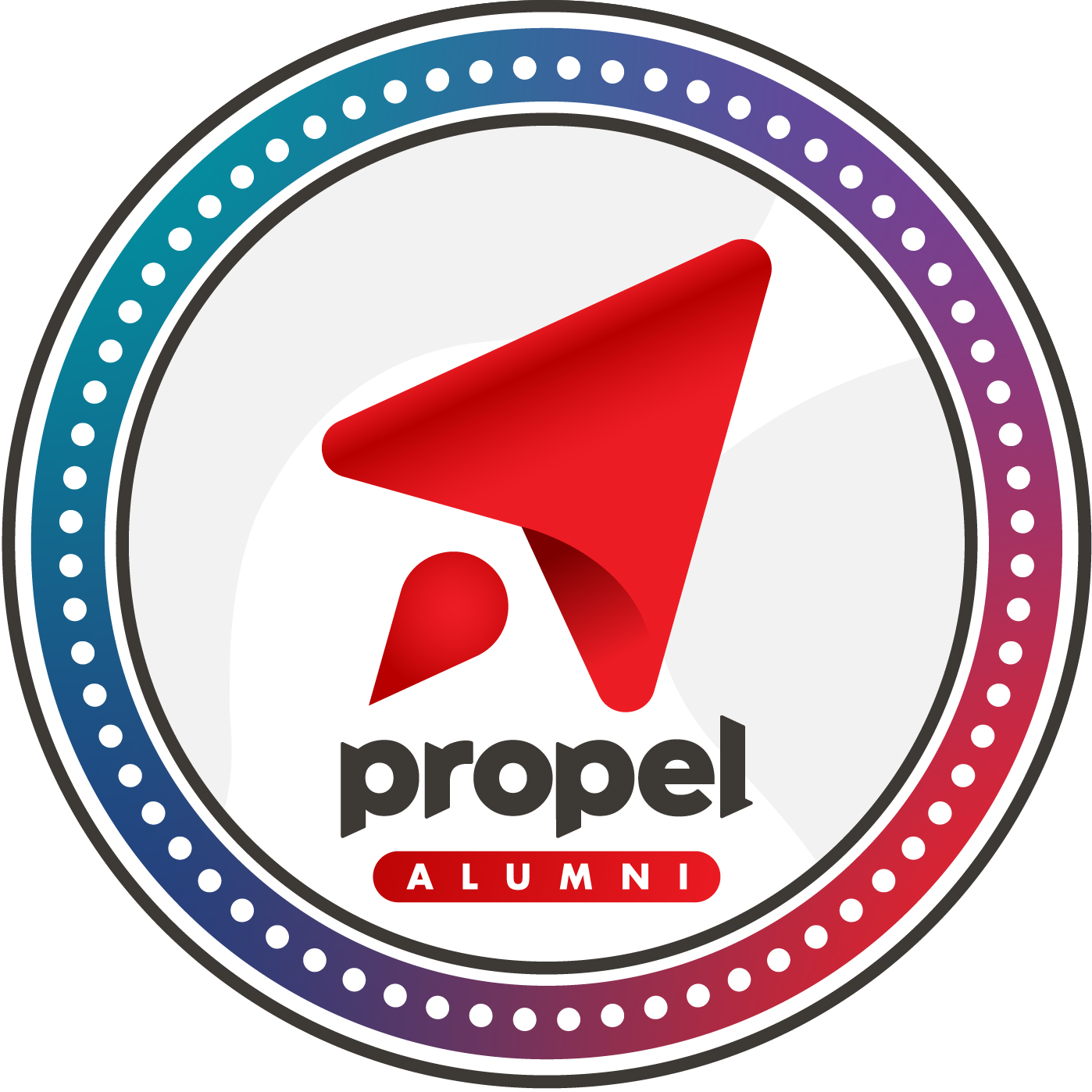