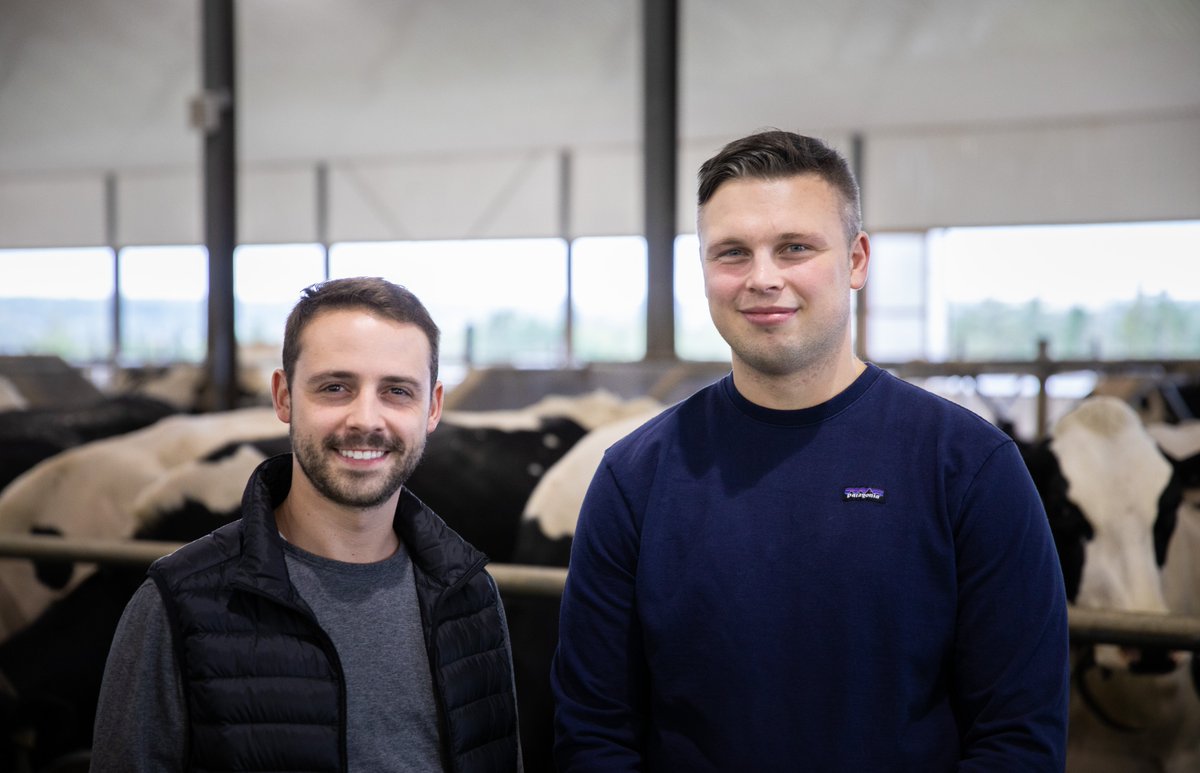 This article was written by Peter Moreira and was originally posted in entrevestor.com. Read the original post here.

Robert Forsythe hopes his company Milk Moovement will have 10 clients within two years, which would mean having coverage right across Canada.

The St. John’s-based company has developed a cloud-based reporting system that helps dairy boards give real-time reports to farmers about the quality and volume of their milk production.

Milk Moovement now has one customer, the Dairy Farmers of Newfoundland & Labrador, or DFNL, and is in the process of selling to the dairy boards in the Maritimes. Then it wants to move west.

“The farmers are not our customers,” said Forsythe, a Co-Founder, in an interview at Volta Labs in Halifax last week. “Our clients are the dairy boards. We’ll only have 10 clients in total in Canada, and that’s the 10 dairy boards, one in each province.”

Though the farmers are not the clients, Milk Moovement plans to make their lives a lot easier. Farmers, processors, laboratories and milk boards all now have to use paper-based reporting systems that are inefficient and cause problems. Farmers are paid by the volume and quality of milk they produce.

In the current system, a driver writes down on paper how much milk is collected each day, and a lab technician writes down how much fat and protein is in each sample. Someone has to aggregate all the data and farmers find out at the end of the month what their production was and whether there were problems with the quality.

Jon King, another Co-Founder, once worked for DFNL and had to tabulate the monthly reports. He figured there had to be a better way to collect and report the data. So he started Milk Moovement. The software allows all players to input their data on a device and deliver the results to the farmer daily. If there’s a problem, the farmers address it immediately. It will even help drivers to optimize their route, which will help in larger provinces.

The company recently began its work with DFNL and its 32 dairy farms and so far the results are positive. Forsythe, who hails from Nova Scotia, is now working out of Volta, having won $25,000 at the recent Volta Cohort pitching competition. He’s at work trying to sign up the dairy boards in Nova Scotia, New Brunswick, and P.E.I.

Once they have Atlantic Canada, the team will turn its attention to the biggest prizes of all – Quebec, with 5,500 dairy farms and Ontario with 3,700. Success in Quebec alone could mean $6 million in annual revenues for the company.

By the end of 2020, Milk Moovement hopes to be working with all 10 dairy boards, then possibly looking to specific international markets.

“Our main strategy right now is focusing on other countries that also operate through cooperatives,” said Forsythe. “New Zealand is a big one. New Zealand will be Step 1 for us internationally.”

For now, the company is focusing on Canada’s east coast and is bootstrapping during its initial phases. It has $65,000 in annual revenue from its DFNL deal and hopes to gain more income with deals in the Maritimes. The team is not raising money now, but won’t rule it out.

“We are not in a funding round currently and are not certain on when we will enter one,” said Forsythe. “It could be late 2019 or early 2020, but as for general investment inquiries we are of course open to those discussions.” 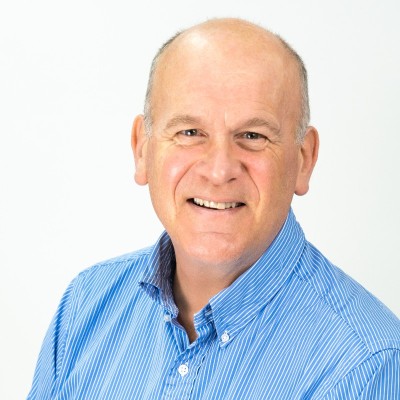 Peter Moreira
Owned by Peter and Carol Moreira, Entrevestor provides news and data on Atlantic Canadian startups, including daily news on the sector. Our annual data report is the benchmark study on this community. Together, Peter and Carol are now developing Second-Career Entrepreneur, which helps older people identify and reduce the risks of launching businesses.

Don't miss these Other Stories

Submit your stories to us at via email