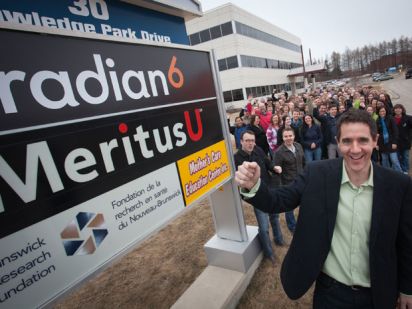 This article was written by Matt Hartley and was originally posted by Financial Poston March 30th, 2011. Read the original post here.

One of the rising stars of Canada’s East Coast technology industry is now a part of cloud computing giant Salesforce.com

On Wednesday, Radian6 Technologies Inc. — based in Fredericton, New Brunswick — announced the company had entered into an agreement to be purchased by Salesforce.com. as part of a deal valued at US$326-million.

Radian6 builds social media monitoring tools that are used by more than half of the Fortune 100 companies, and brands such as Dell Inc., General Electric and Pepsi.

“Radian6 and salesforce.com share the belief that social media will play a large part in how organizations listen to and engage with their customers,” Radian6 chief executive Marcel LeBrun said in a blog post.

“We also believe that as engagement with clients becomes more and more social, there will be greater opportunities for products such as Radian6 and Salesforce to more closely integrate.”

Radian6 will continue to operate as an independent company, and clients will still be able to work with Radian6 directly, Mr. LeBrun said.

The deal — which was first reported by TechCrunch — includes US$276-million in cash and $50-million in stock, net of cash, according to a release from Salesforce.com.

On top of that, about US$10-million in stock and US$4-million in cash will be issued to Radian6’s founders. The deal is expected to close on July 31.

“With Radian6, salesforce.com is gaining the technology and market leader in social media monitoring,” said Marc Benioff, chairman and chief executive of Salesforce.com.

“We see this as a huge opportunity. Not only will this acquisition accelerate our growth, it will extend the value of all of our offerings.” 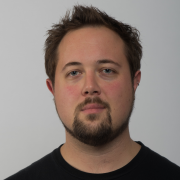 Don't miss these Other Stories

Submit your stories to us at via email